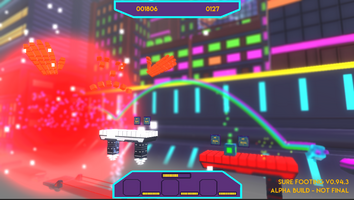 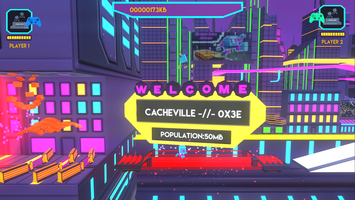 Hello and welcome fellow runners! Version 0.94.3 of Sure Footing brings some balance tweaks, gameplay improvements and a lot of small changes to Sure Footing.  Here's a breakdown of what we added and improved:

Given we’ve just pushed out the entire multi-player system, we’ve been smashing through new bugs as fast as we can.  We have however noticed a couple of odd bugs we’re going to try and address with a new patch as soon as possible.

We hope you’re enjoying Sure Footing right now.  We have plenty to come very shortly.  In addition, we’re currently building the Steam instances of the game for the eventual launch, so a lot of exciting work happening right now!  In the meantime, thanks for playing and if you have any bugs or issues don’t hesitate to get in touch in our bug thread here on itch.io.